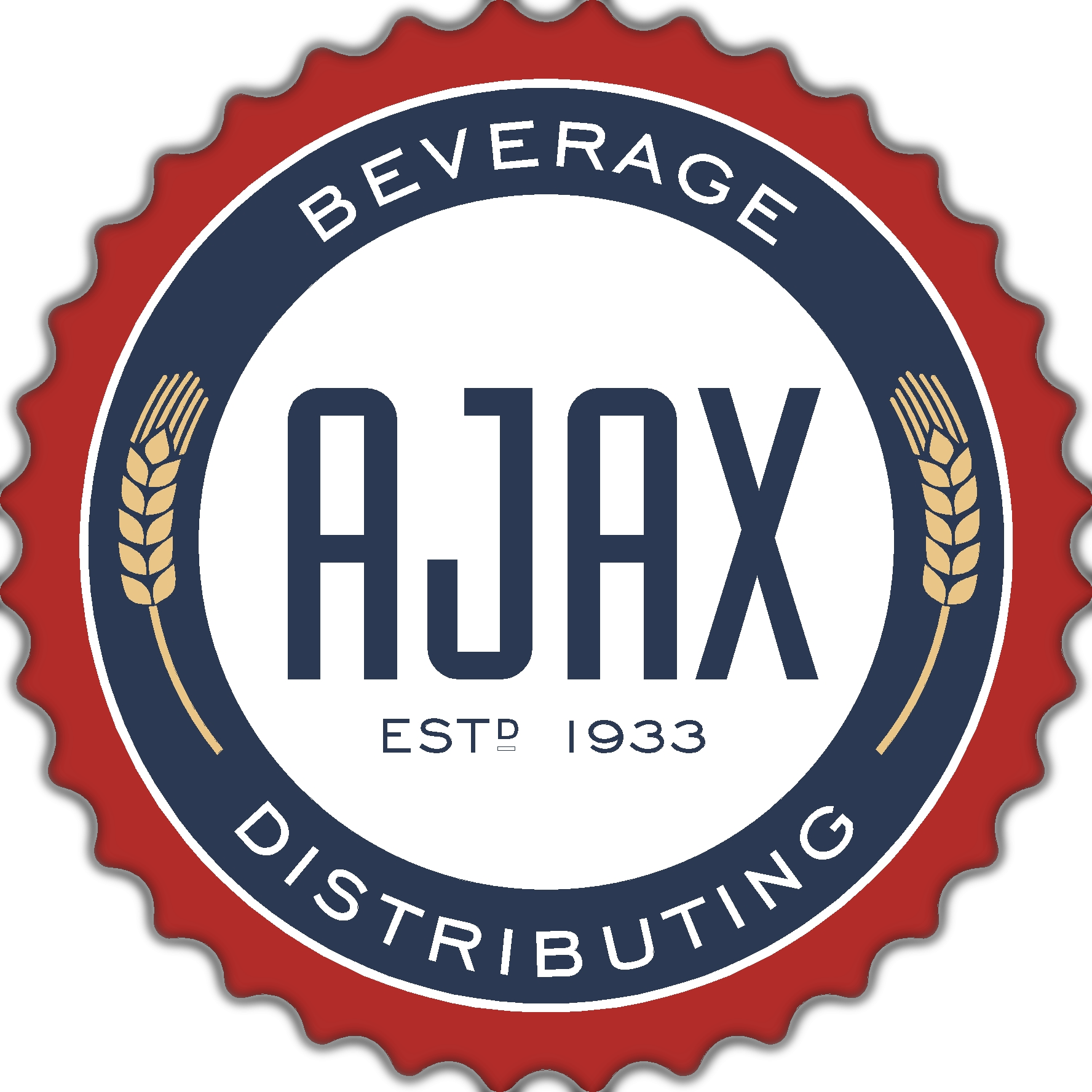 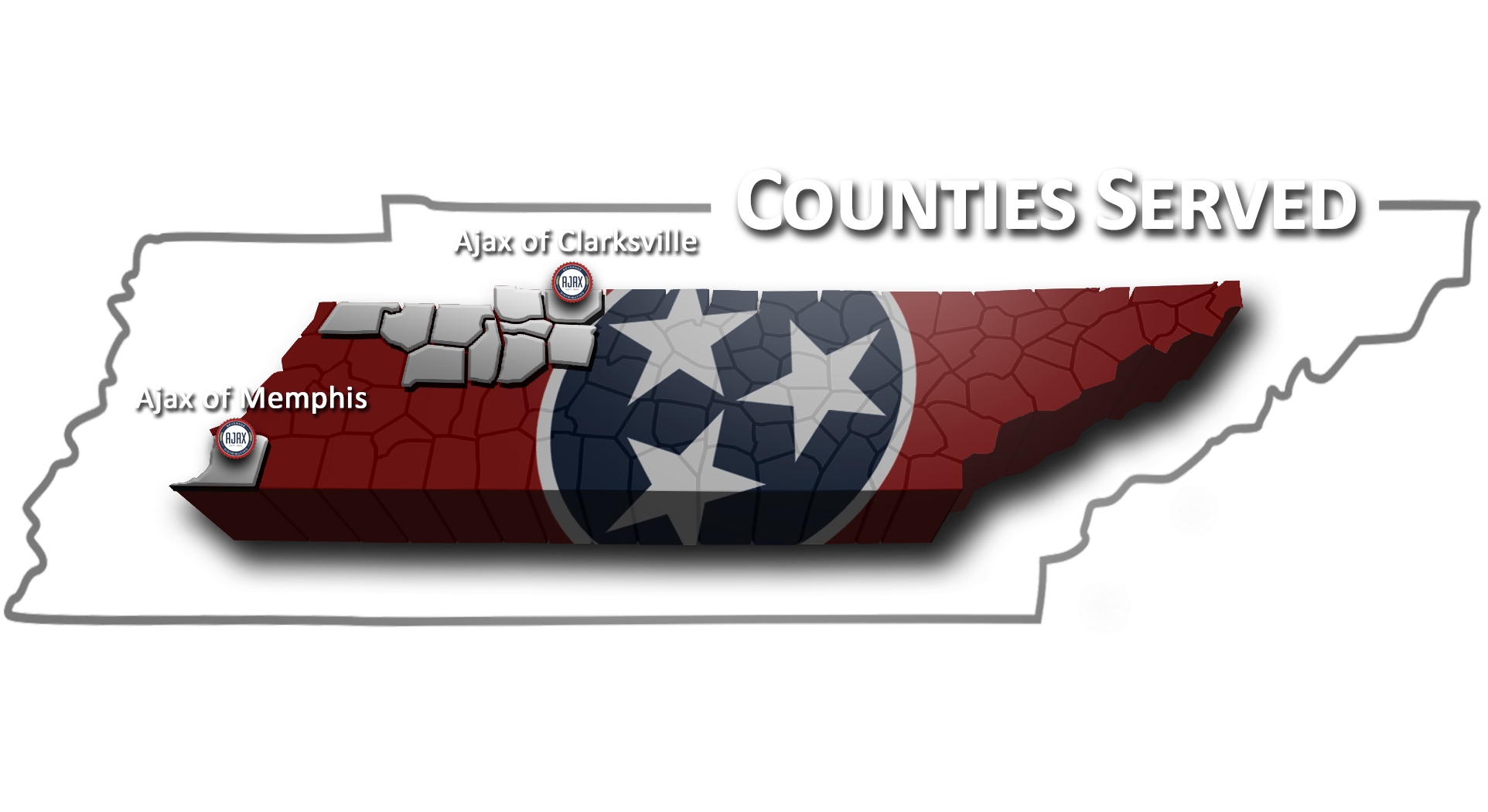 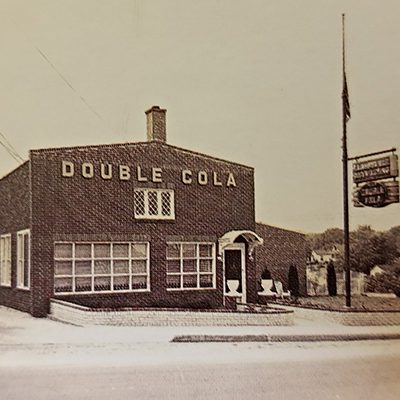 Ajax Distributing Company was started in 1933 by Edward “Ajax” and Geraldine Turner. Ajax Distributing started as a Double Cola and Dr. Pepper bottler and distributed Falstaff and Gerst beer. In 1970 Ajax acquired the rights to Miller High Life and in 1975 Miller Lite was introduced. The company later acquired the rights to Coors Brewing Company in 1998. Ajax now represents many suppliers including Heineken USA, Diageo, Boston Beer Company, Mikes Hard Lemonade, Constellation Brands, 7up-Snapple and many other great craft and import brands.

Ajax’s grandson, Jeff Turner, is now president and owner of the company, accompanied by his son’s Patrick and Paul who represent the fourth generation in the business. 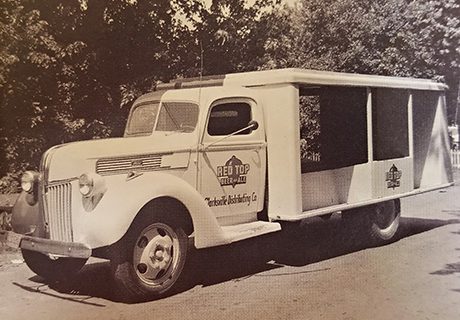 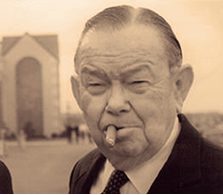 We would love to hear from you. Please use the form below or feel free to reach out to via phone or email.